Beams are extensively used for construction purposes for making steel- frames for buildings and bridges beams are used as major support trusses in buildings to ensure that a structure will be physically sound.

Joists are custom-built structural elements used to support the floors and roof of a building. Using a steel joist and steel deck system for floor and roof construction has proven to be an effective solution resulting in substantial savings.

Girders are open web steel trusses used as primary framing members. They are designed as simple spans supporting equally spaced concentrated loads for floor or roof systems. These concentrated loads are considered to act at the panel points of the Joist Girders.

Girders often have an I-beam cross section for strength, but may also have a box shape, Z shape or other forms. Girder is the term used to denote the main times in the building of bridges, and planes. horizontal support of a structure which supports smaller beams. 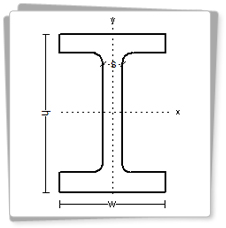 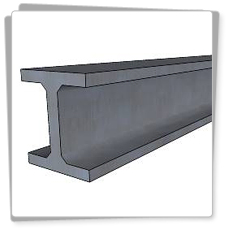